itro > IT Security  > Critical Alert: BlueKeep Is Ready To Strike! 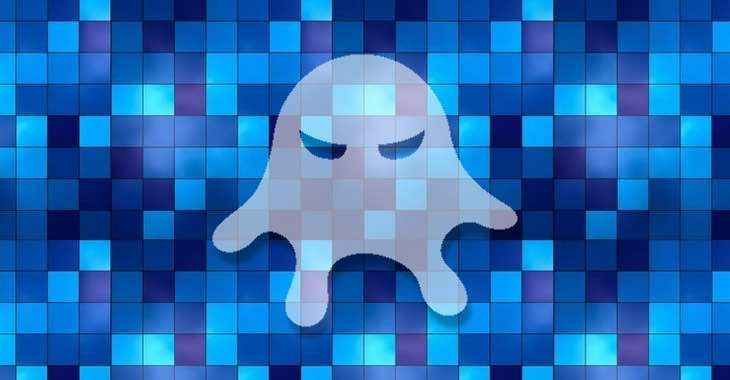 Stay In The Loop!

A critical alert connected to Windows 10 has been issued

Have you updated to Windows 10? If not, PLEASE read this…

Using BlueKeep, hackers can remotely access and execute code on a desktop anywhere in the world. They can then install programs; view, change or delete your data; or create new accounts with full user rights – and you won’t even know it’s happened!

Microsoft is worried. Simon Pope, Director of Incident Response at Microsoft, is reported as saying, “Microsoft is confident that an exploit exists for this [BlueKeep] vulnerability”. Yikes! The problem is the scope of the vulnerability. Code can be spread through exposed computers in a similar way, and speed, that the WannaCry malware crippled systems around the world in 201B

Good news if you subscribe to an itro Support Plan

If you subscribe to any of itro’s three Support Plans, and you have had your device available online for remote upgrades, then our engineers have already installed Microsoft’s patch for BlueKeep as of early June.

Call us now on 1800 10 3000 to get more information on our IT Support plans and any other questions you may have.

That’s the critical point for you – update to Windows 10 now!