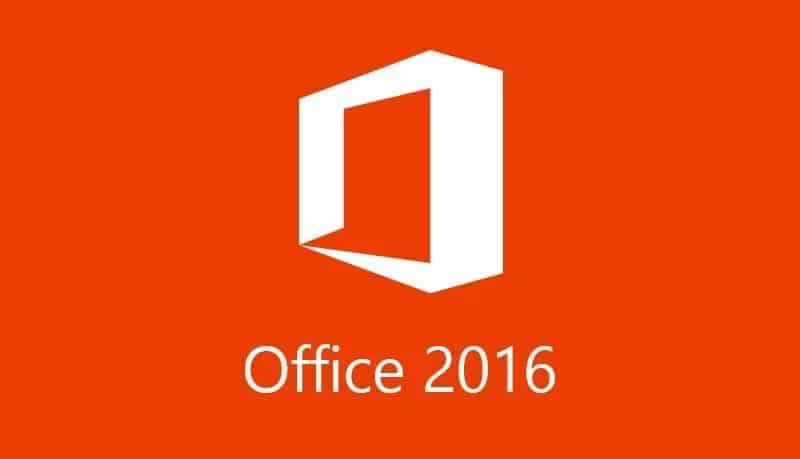 Outlook 2016 will refuse to connect to a mail server running Exchange 2007, as the two products are not compatible. This isn’t entirely surprising given that Exchange 2007 is now nine years old; an eternity when it comes to IT infrastructure. 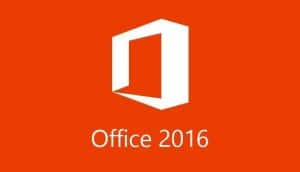 Office 2016, the latest version of Office also included with Office 365

Now is a good time to consider subscribing to Microsoft Office 365. Exchange Online can be bundled with Office 2016 through that service, providing you with a simple, turnkey solution and no hidden surprises. Office 365 can easily be scaled up or down as necessary, so no matter what size your business is there is bound to be a solution that works for you.

If you’re interested in migrating to Office 365 or finding out if your IT systems will work with the latest version, please contact us on 1800 10 3000 for more information.